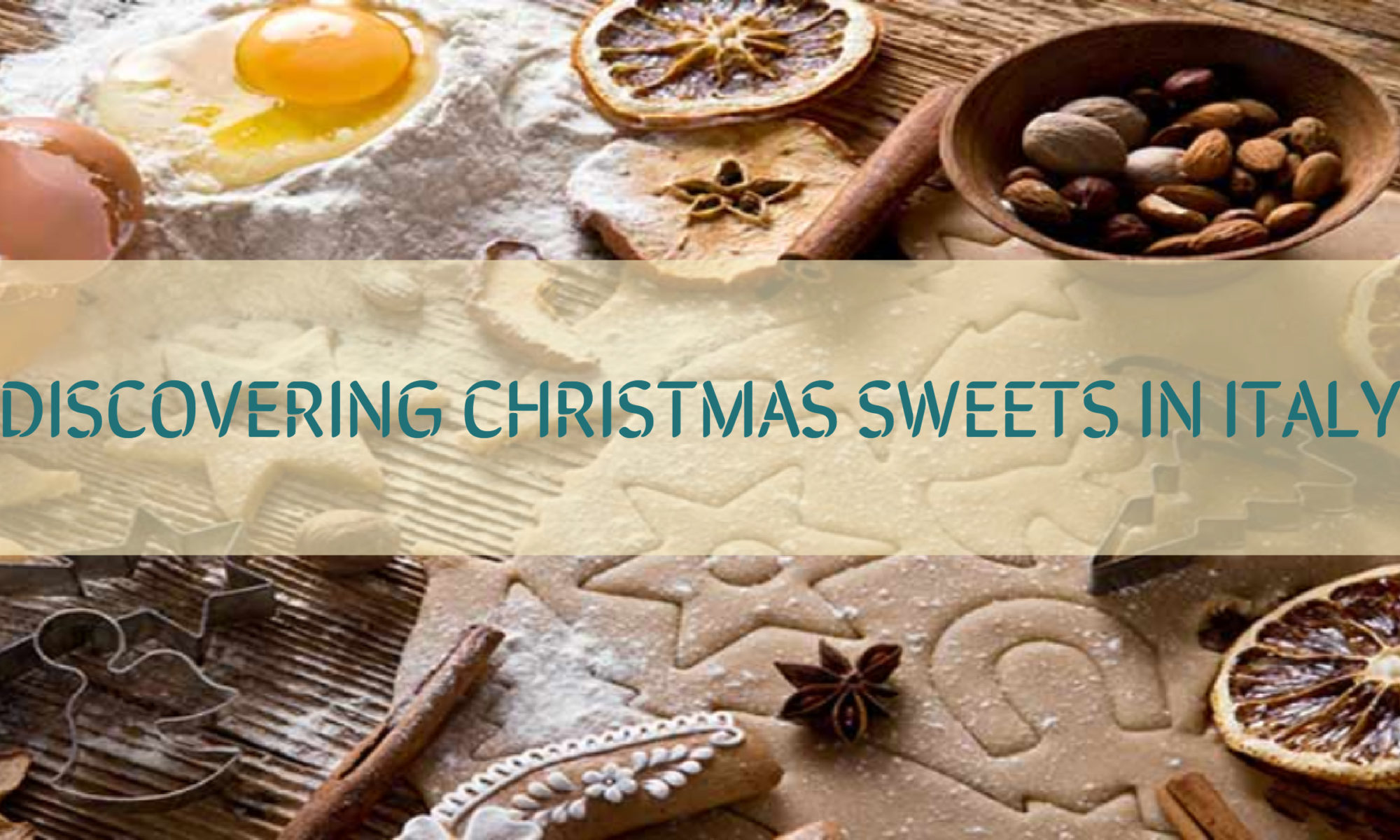 With Christmas almost here, it has arrived the moment to honor our culinary culture.
In fact, after the decorating moment the second step concerns the food, which plays an important role – most particularly, the sweets.

From the North to the South, all the Italians sweets are delicious, but when it’s Christmas… My friend, Christmas sweets are on a whole new level!
Let’s start this little journey from the North…

The Pandoro is typical from the area of Verona.
According to some documents, the recipe has origin in the Ancient Rome. Its first “public appearance” dates back in the I Century AD, when the cook Vergilius Stephanus Senex prepared a simple panis (bread) with butter, oil and flour.
The modern recipe of the Pandoro comes from the Nadalin, a Venetian star-shaped sweet typical of the XVIII century.

Nowadays, when talking about Christmas sweets, only two are at the center of the scenes: the Pandoro and the Panettone.
There is quite a rivalry between them so don’t get confused!

The origin of the Panettone is not certain, but the most popular version of the story runs back in the XV Century.
The chef of Ludovico il Moro, Duke of Milan, failed to prepare a desert for the aristocracy on Christmas day. His scullery boy, Toni, came to his help preparing a simple recipe with the few ingredients left: eggs, flour, butter and raisins. When asked to reveal his secret, the chef answered “L’è ‘l pan del Toni” (this is the bread of Toni).

It is amazing how, sometimes, the simplest thing can be such an incredible success!

The tradition of Torrone brings us back in the Roman times, but Arabs helped with the diffusion in North Africa and Spain.
Between all the Christmas sweets, it became the specialty of Cremona, where once a year with a festivity called ‘’La Festa del Torrone’’.
Not by chance the name and the shape reminds the one of the Torrazzo, the bell tower of the city.

The recipe is based on eggs whites, almonds, hazelnuts and honey, but there are also some alternative versions with chocolate in it.

We have two kinds of Panpepato: the one from Terni, called “Ternano”, and the one from Ferrara.
Prepared since the XV century, the inspiration comes from similar recipes from the East, then Italians changed spices with local ingredients.
While the Panpepato Ternano is made with nuts, citruses and cooked must, the Panpepato of Ferrara is based on dark chocolate, hazelnuts, almonds and cinnamon.

I recommend you to eat it when is soft, if it gets old it may be too dry.

Believe it or not, even the Romans had their own “Christmas”, and the Pangiallo was extremely important.
On the Winter Solstice, Romans celebrated the “Dies Natalis Solis Invictis”, the Birth of the Invincible Sun over the winter.
At the center of this celebration there was the Pangiallo, whose shape and color reminded the Sun – in fact the name means literally “Yellow Bread”.

They are extremely popular in the South of Italy, although they seem to come from Greece – it still exists in their culinary tradition with the name of loukoumades.
Others prefer to say that they come from Spain, from a typical Andalusian dish called piñonate.
Struffoli are little fried pasta balls melted together with honey.

The regions of Lazio and Abruzzo their name can be also ‘’cicerchie’’, because of their aspect to similar to the legume.